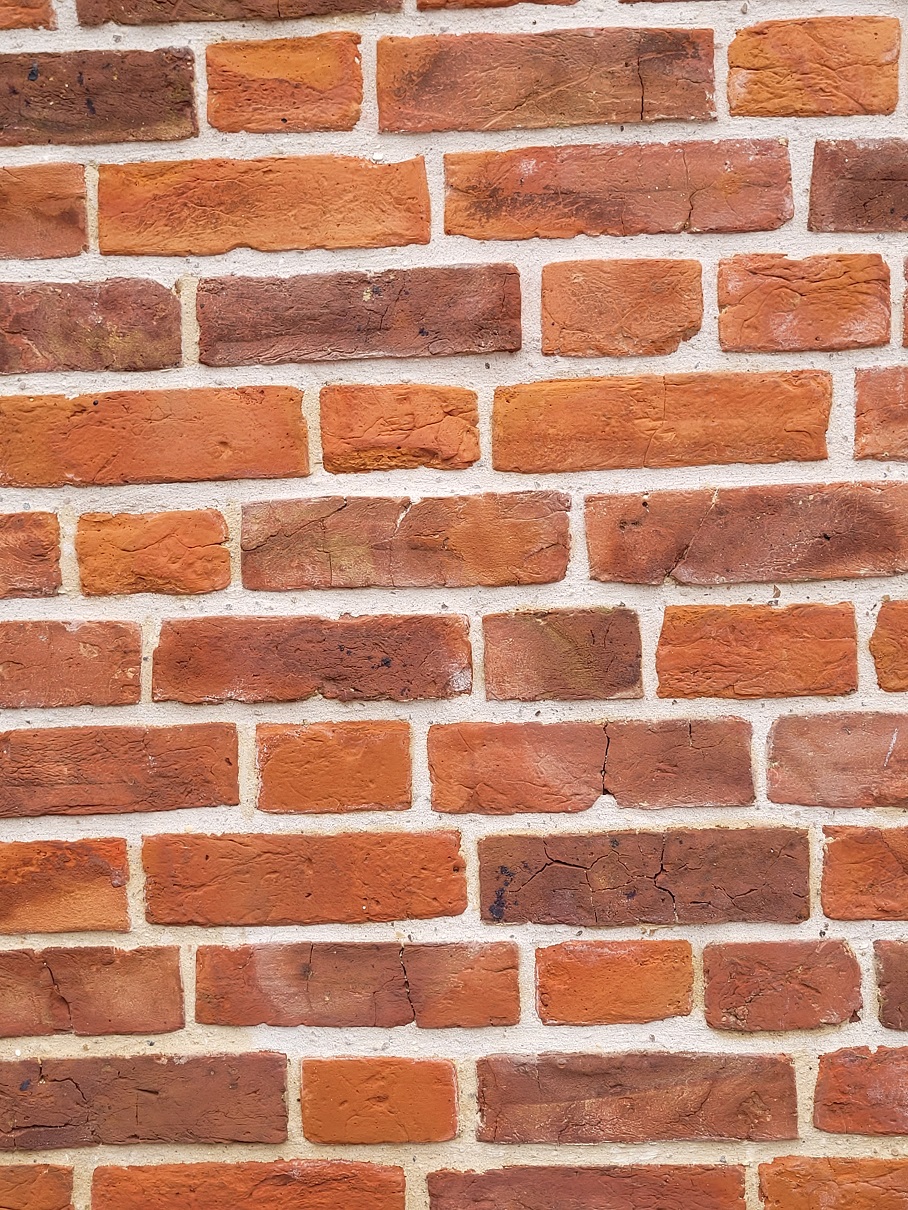 Charles Reilly brings integrity, knowledge, and a wealth of experience to the projects he undertakes. Having originally started his training as a bricklayer  on a CITB course at Tottenham Technical College in 1974, Charlie has continued his professional development through undertaking the City & Guilds course in brickwork, and the following  specialist courses with The Building Crafts College and with Dr Gerard Lynch.

Charles has Industry Accreditation as a Heritage Skills Bricklayer under the Construction Skills Certification Scheme www.cscs.uk.com (Reg. No. 03468374)

In recognition of his knowledge and passion for heritage brickwork Dr Gerard Lynch asked Charles to contribute to the development group involved in reviewing and agreeing the content of the City & Guilds Heritage Brickwork syllabus.

In 2016 Charles began offering workshops to other Bricklayers wanting to understand the traditional methods and materials used in  heritage bricklaying.  The demand for courses grew and in 2022 Charles opened a new training space at The Historic Dockyard Chatham. The improved facilities and the historic context of the The Dockyard have enabled him to broaden his programme of training and workshops to include events for home owners and professionals working within the heritage and construction sector.

Former student Terrence Lee has this to say about Charles Reilly;
'Charlie has the rare gift of not only being an expert in the construction of gauged brickwork, but also in teaching. He is patient and utterly supportive, giving generously of his time, advice and guidance.....he injected humour into the training....and put me completely at ease'

Matthew Taylor of Spaces Buildings Places has this to say about Charles Reilly;
'He is an exceptional and passionate historic building and master bricklayer'.

Architect Sam Causer of Studio Sam Causer Ltd says; 'Charlie and his team bring a wealth of experience and dedication to our projects, and we have learned a great deal from them. I particularly admire Charlie's passion for sharing his skills and experience in using traditional methods and materials'